James Mooney-Dutton was educated at the Royal College of Music where he studied with Margaret Phillips, he was also a Music Scholar at Harrow School.

He has held organ scholarships at Norwich Cathedral and the Royal Parish Church of St Martin-in-the-Fields. He began his musical education as a chorister at Westminster Abbey where he sang at the funeral of the late Diana, Princess of Wales. 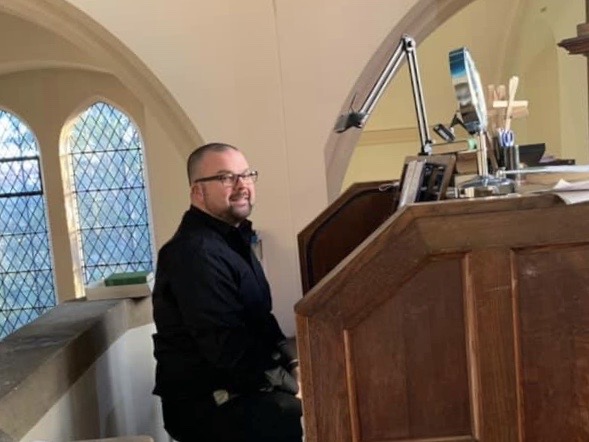 See our Home Page for details and contacts.

Live performances are postponed until we are allowed to proceed again.

Meanwhile please listen to:
Our version of Magnificat

Best wishes to everyone, take care